Testing out a possible shoot location for ELLE Magazine… We found this hidden jewel of place near UCT. Apparently it used to be a zoo many years a go. Sure enough there were abandoned cages, cells and even a enormous pit (for the lions perhaps?). Graffiti covered walls, stone paths, weeping willows, flower shrubs, walls of ivy… There was so much beauty to be found and I couldn’t resist having a few photos taken.
This is what I wore to work and a sheer example of Cape Town’s bipolar weather, I was in a bikini days before. 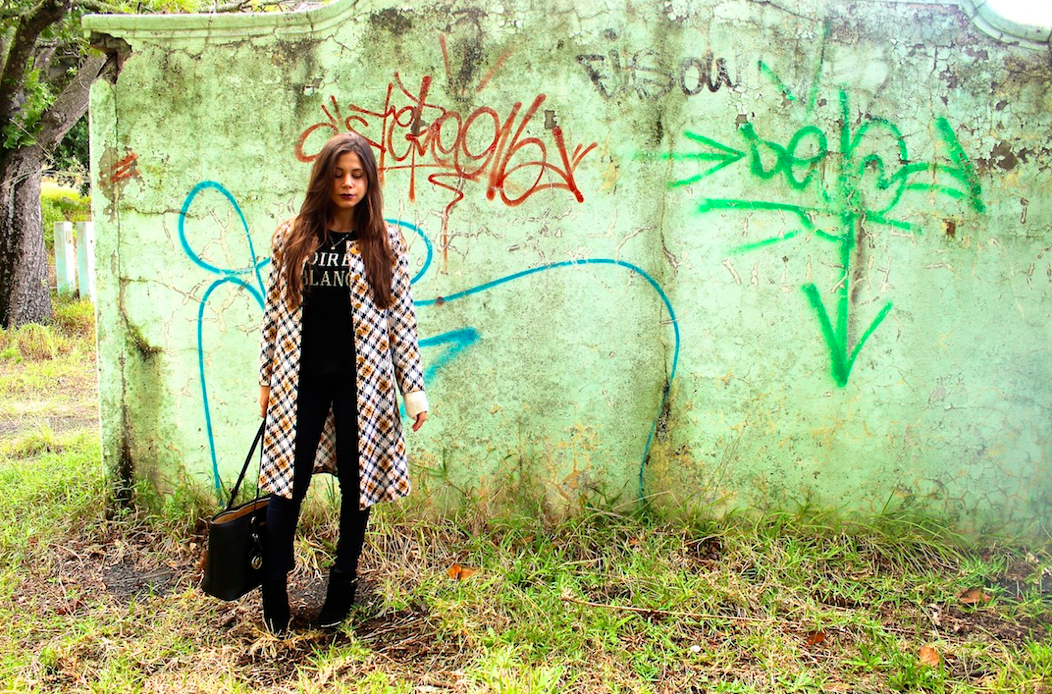 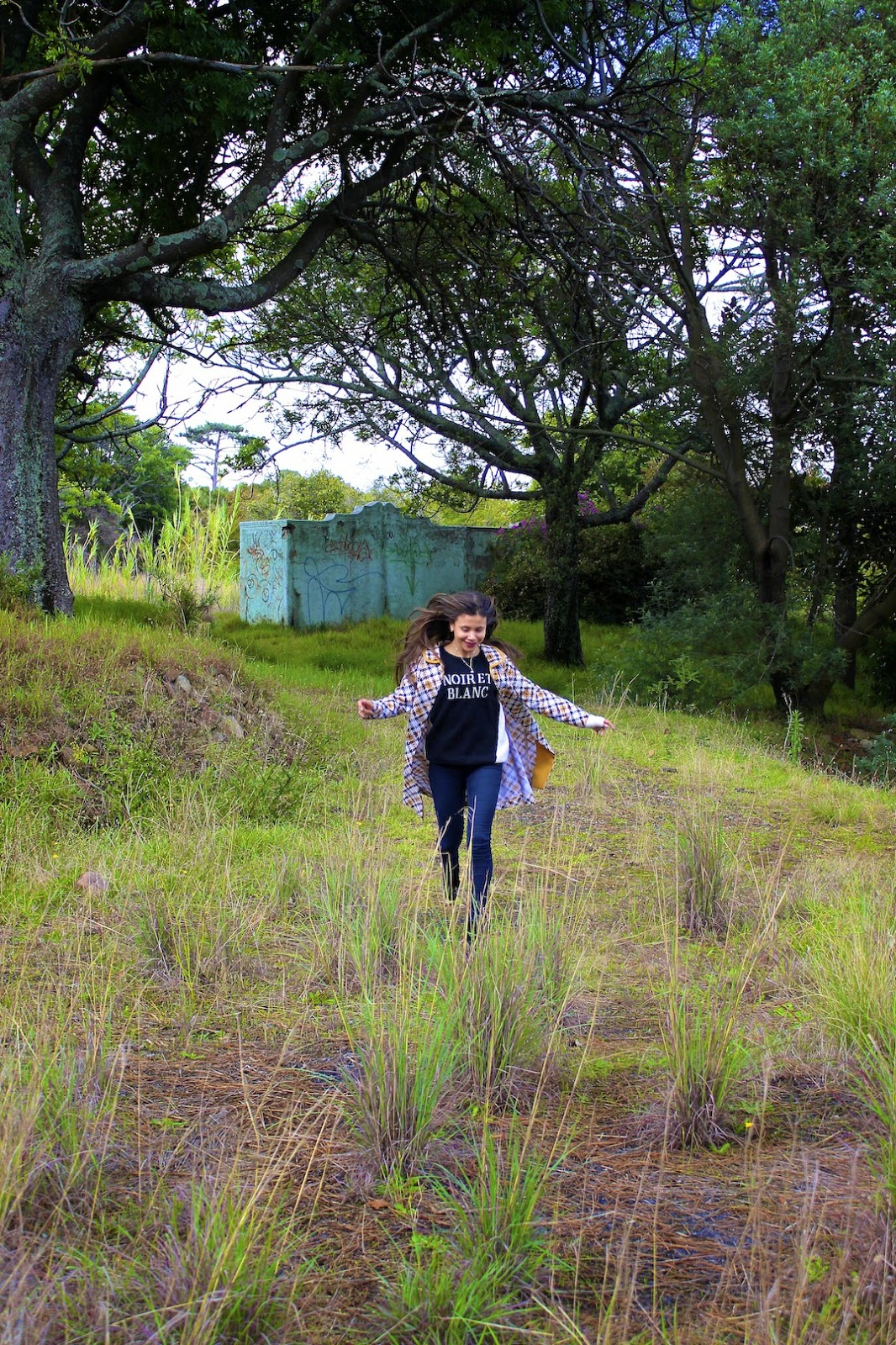 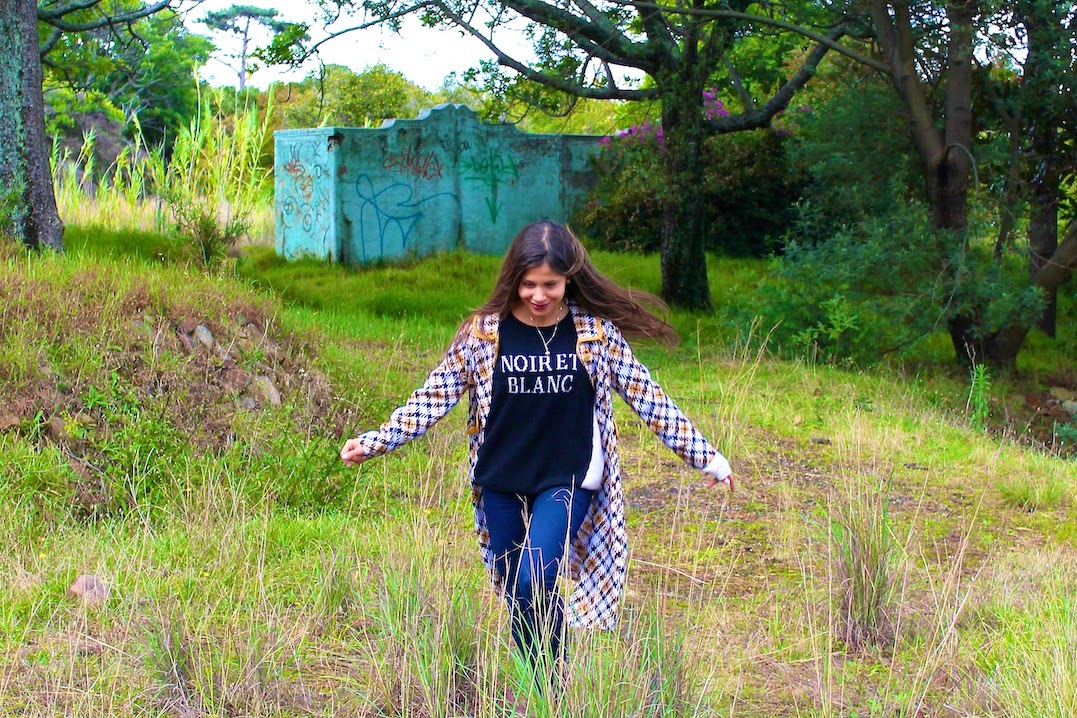 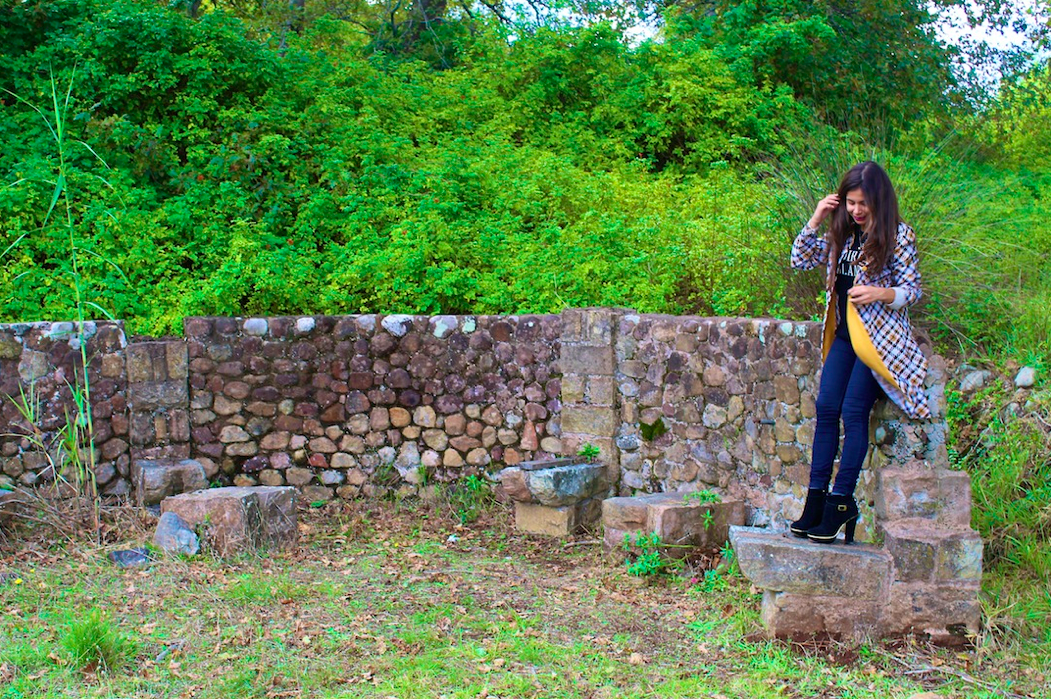 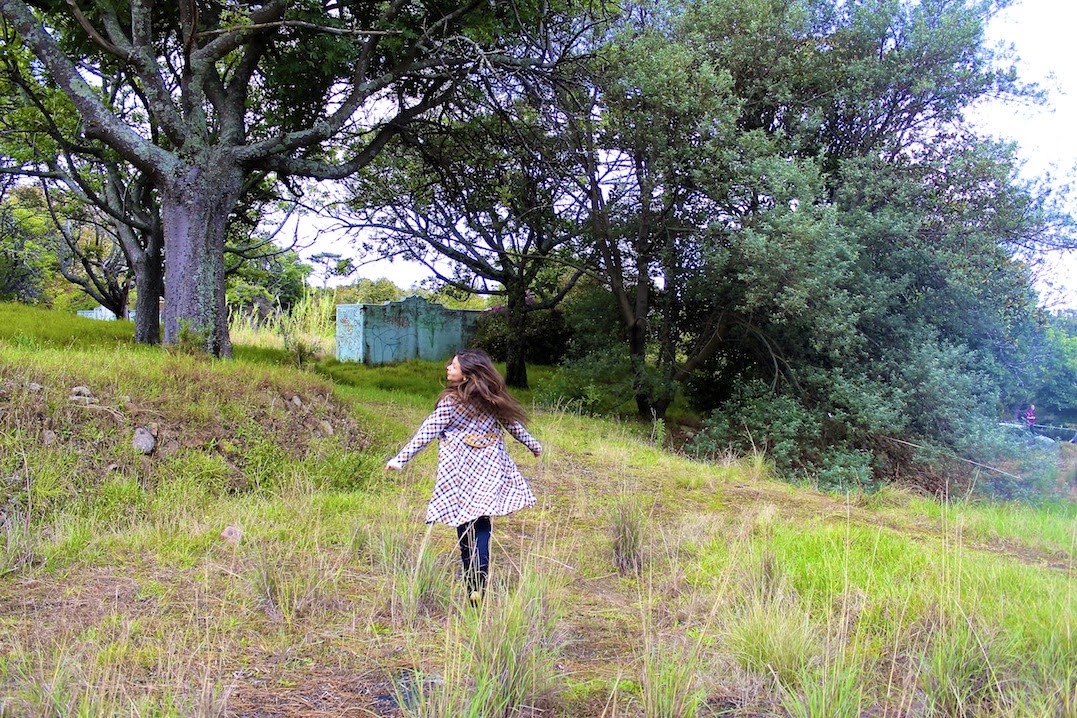 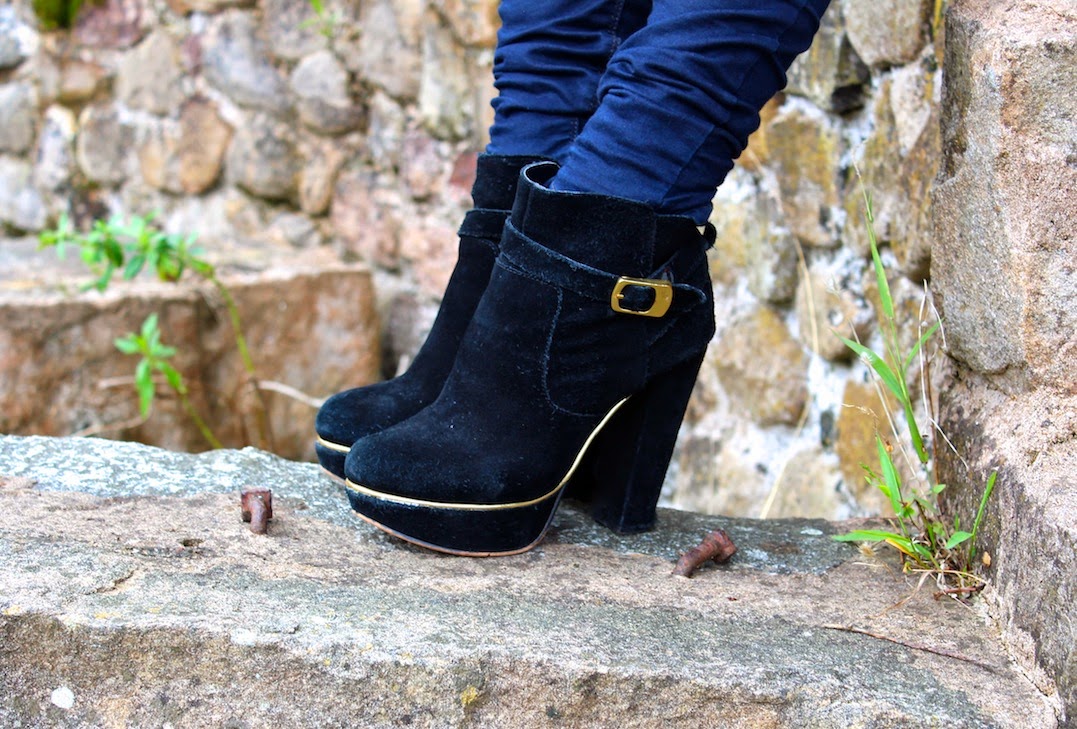 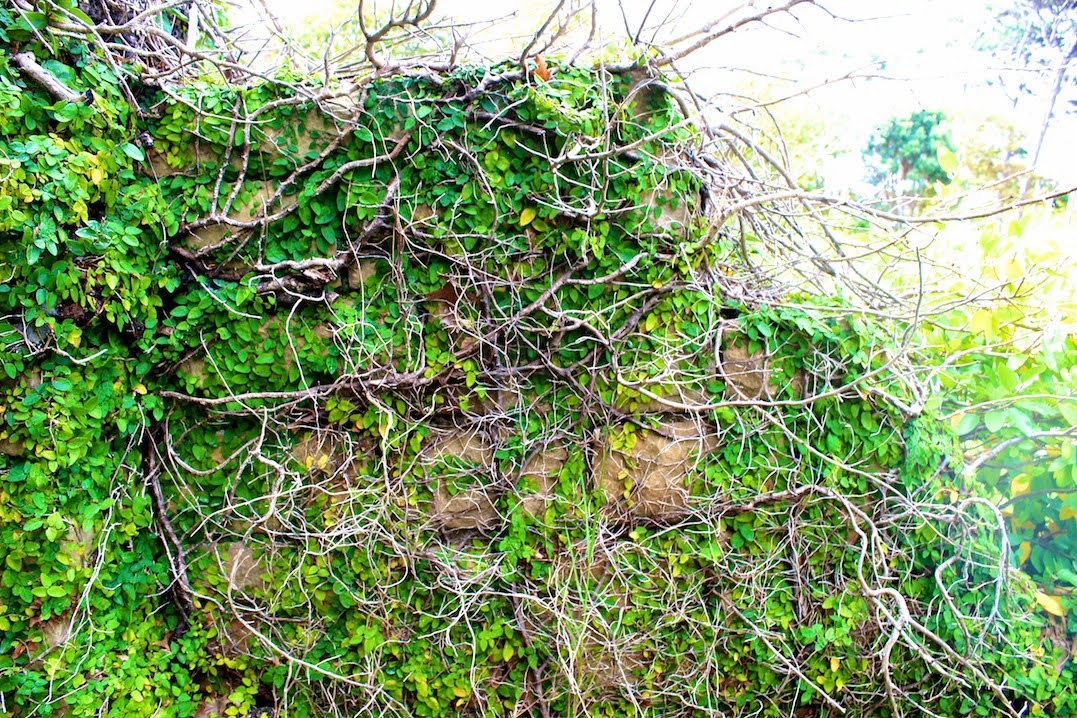 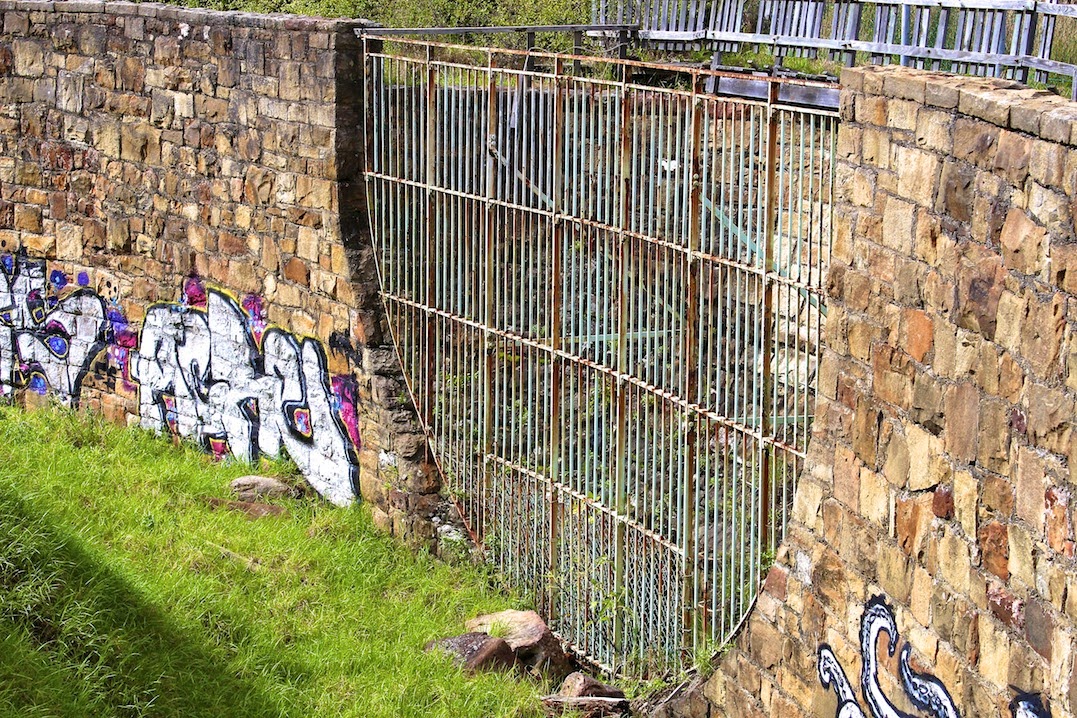 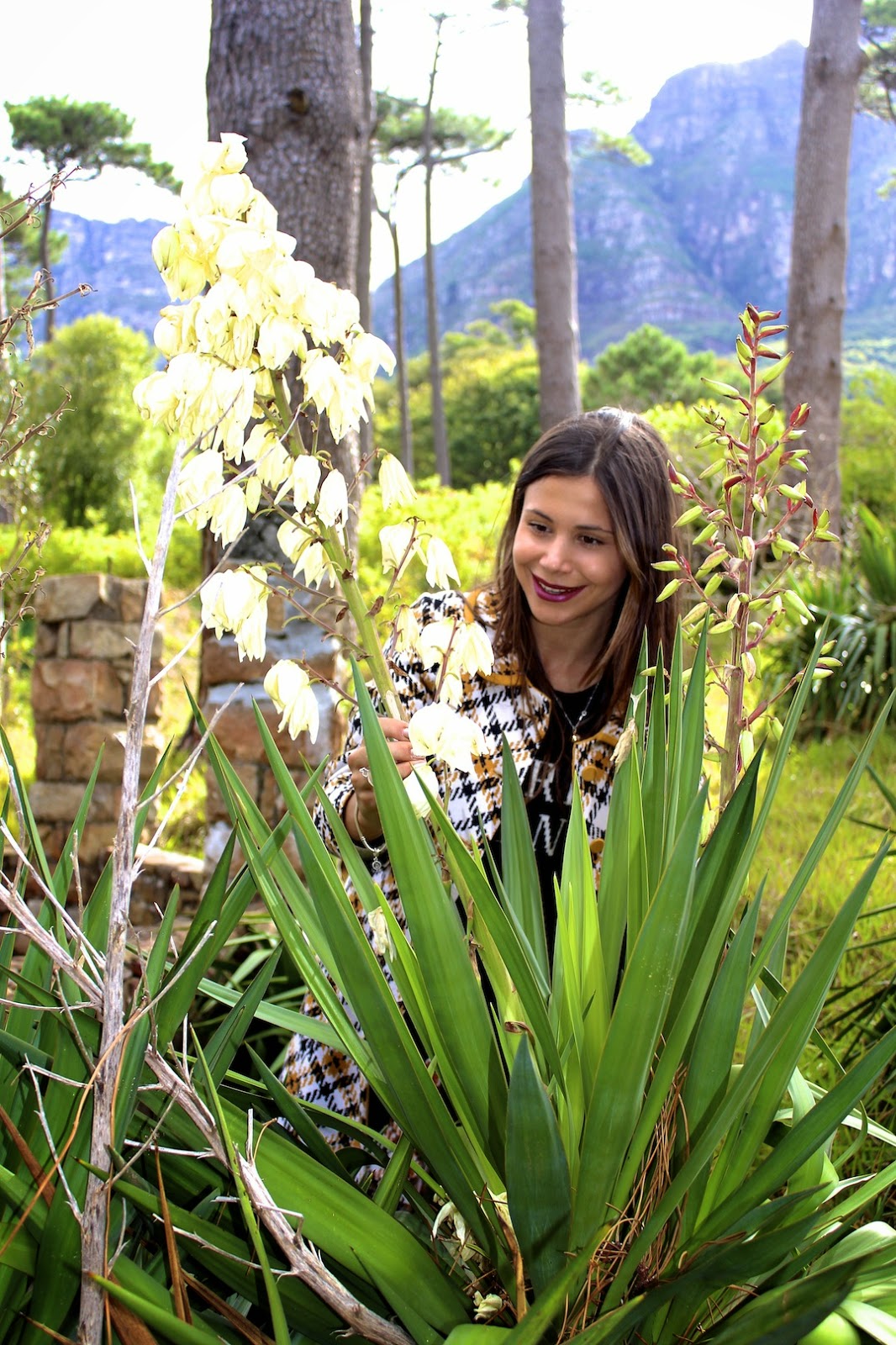 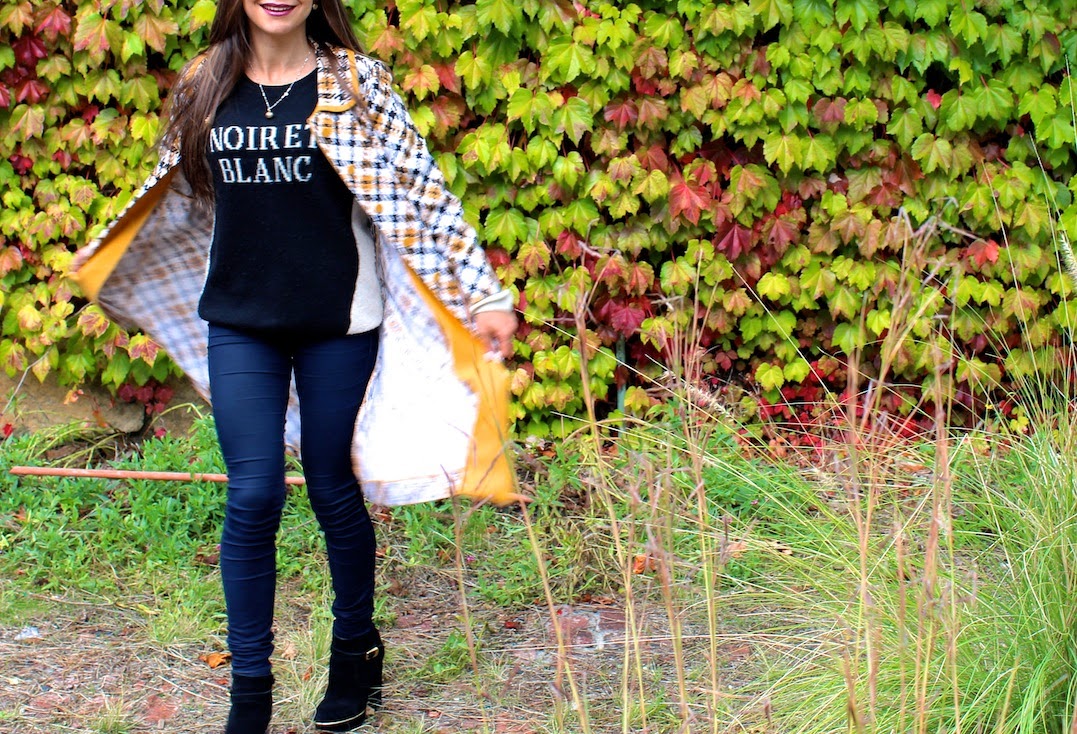 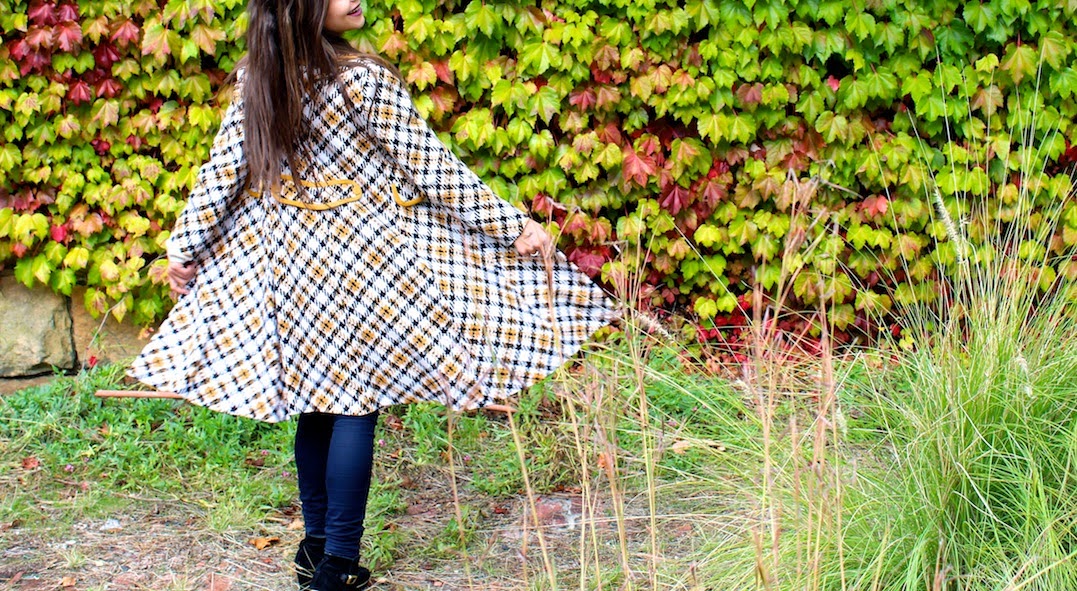