There is nothing better than girlie chatter, a Kir Royale and some delicious (half price, score!) sushi on a sunny day. These are photos taken yesterday at Beluga restaurant in Green Point. I had my usual Philadelphia rolls (smoked samon cali rolls with cream cheese) which are out of this world tasty, if you haven’t tried them do it.
For those of you who aren’t familiar with the Caviar groups famous half price sushi, dim sum and cocktail special:
Sevruga’s special is from 12-6pm everyday (Sundays are 2-6) and Beluga’s is from 12-7pm (Sundays are all day)!
After stuffing out faces our dear friend Quentin brought us complimentary desserts which would have blown any chocolate lover’s mind!
Namely:
< 1. Lindt white chocolate beignets, with hot butterscotch sauce and vanilla bean ice cream.
2. The chocolate fondant that explodes oozing chocolate as if it were an erupting volcano. > 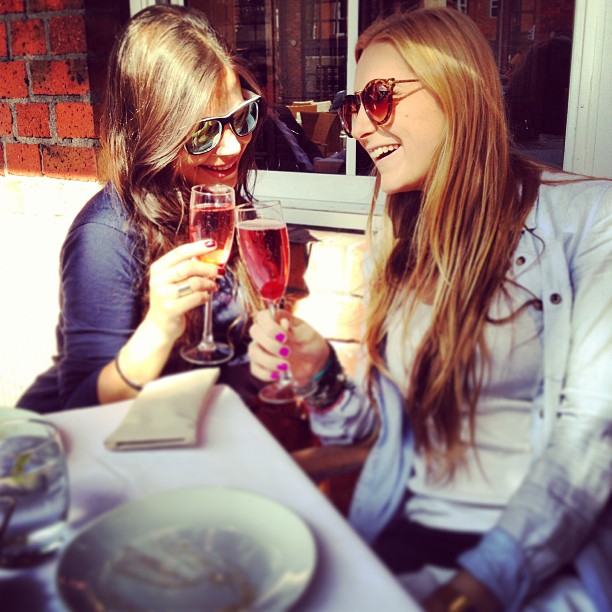 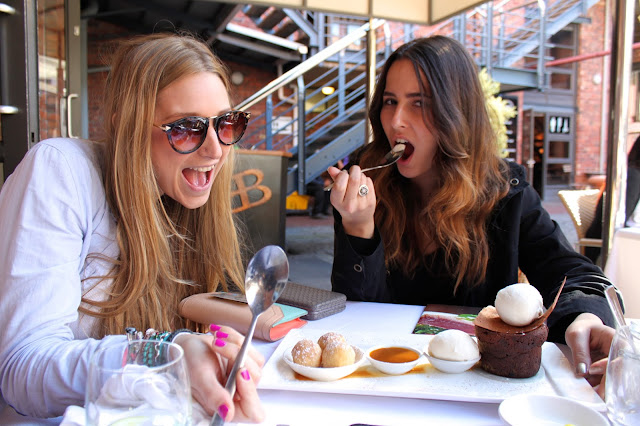 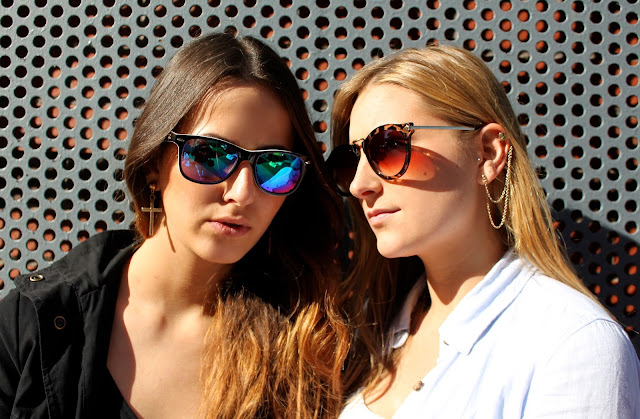 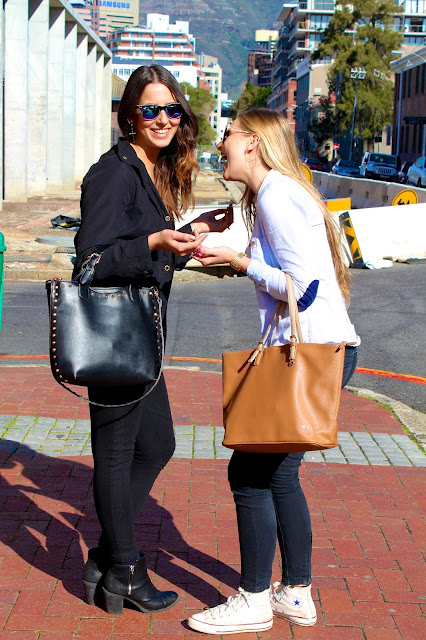 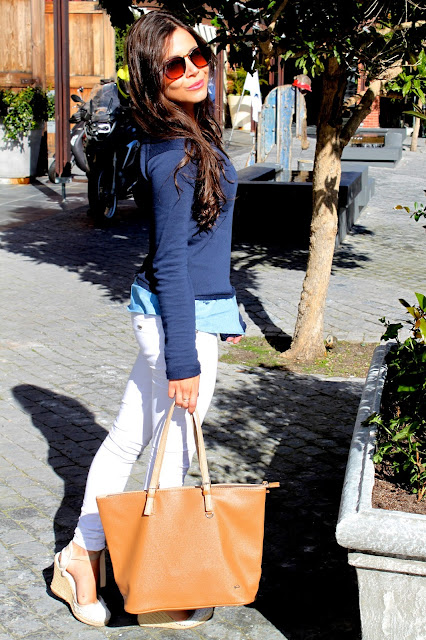 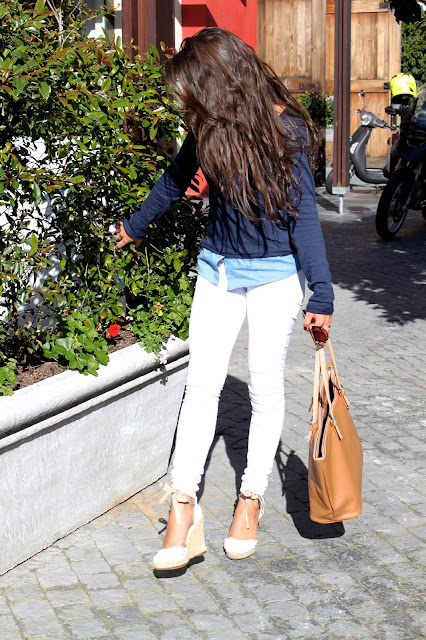 By the way I am entering the ELLE and BlackBerry 2013 Style Reporter nation-wide competition! It is a street style and trend spotting competition and for the first post you have to capture street style “on the move”. I have slowly started approaching people and taking their photo and boy let me tell you, you don’t realise it at first but it takes balls! It’s great though because I have met some awesome people and it’s a perfect confidence booster! Never be afraid to challenge yourself.
The competition’s deadline is in 2 weeks… I think I am going to start posting photos on The Cleopatra Facebook page and see which photos spur the most attention as you’re only allowed to enter 5 photos…
Keep it real.
CleopatraX
Cleopatra
0

End of a Chapter, Beginning of a New…